Dr. Landers graduated from Auburn University, in Auburn, Alabama, with BS degrees in Biology and Chemistry. At Auburn, she was elected to Mortar Board, the National Women’s Honorary. In addition, she received her MD degree from the Medical University of South Carolina, in Charleston, South Carolina in 1977. There she was a member of Alpha Omega Alpha (AOA), the National Medical Honorary. Moreover, after graduation from medical school, she completed a pediatrics residency at the University of Texas Southwestern Medical School hospitals in Dallas, Texas, in 1980. Eventually, she completed her neonatology fellowship at Baylor College of Medicine hospitals, in Houston, Texas, in 1983.

She practiced academic neonatology for fourteen years and served on the faculty of two medical schools – Baylor College of Medicine. It was in Houston, the University of Arkansas for Medical Sciences, in Little Rock. In this role, she conducted clinical research. Also, published twenty-three peer-reviewed papers, and taught medical students, residents, and fellows. While caring for patients in private practice, she served as a speaker for the Texas Department of State Health Services from 1997 to 1998. She was Medical Director of the Mothers’ Milk Bank at Austin, from 2000 to 2004, and served on the milk bank’s board of directors from 2006 to 2009.

Even though she practiced full-time

Dr. Landers continued to publish papers and work for the American Academy of Pediatrics (AAP). Dr. Landers was an expert in breastfeeding medicine and became a Fellow of the Academy of Breastfeeding Medicine (FABM) in 2002. She served as a physician educator at AAP and ABM national meetings for a decade. She served on the Executive Committee of the Section on Breastfeeding in the AAP from 2008 until 2014. In that capacity, she contributed to AAP policy statements and clinical guidelines, and wrote four more peer-reviewed publications and a book chapter. In 2008, she was recognized by Pediatrix Medical Group with a national award for “Outstanding Accomplishments in Quality Improvement.”

Together with her husband, Dr. Phillip Berry, she raised three children, one son and two daughters, each to young adulthood. David, thirty-six, is a cinematographer, living and working in Los Angeles, CA; he is married to Alissa. Anne, thirty-four, is a pediatric intensive care unit nurse at Dell Children’s Medical Center, in Austin, TX; she is married to Joe. Laura, thirty, lives and works in Austin, Tx. 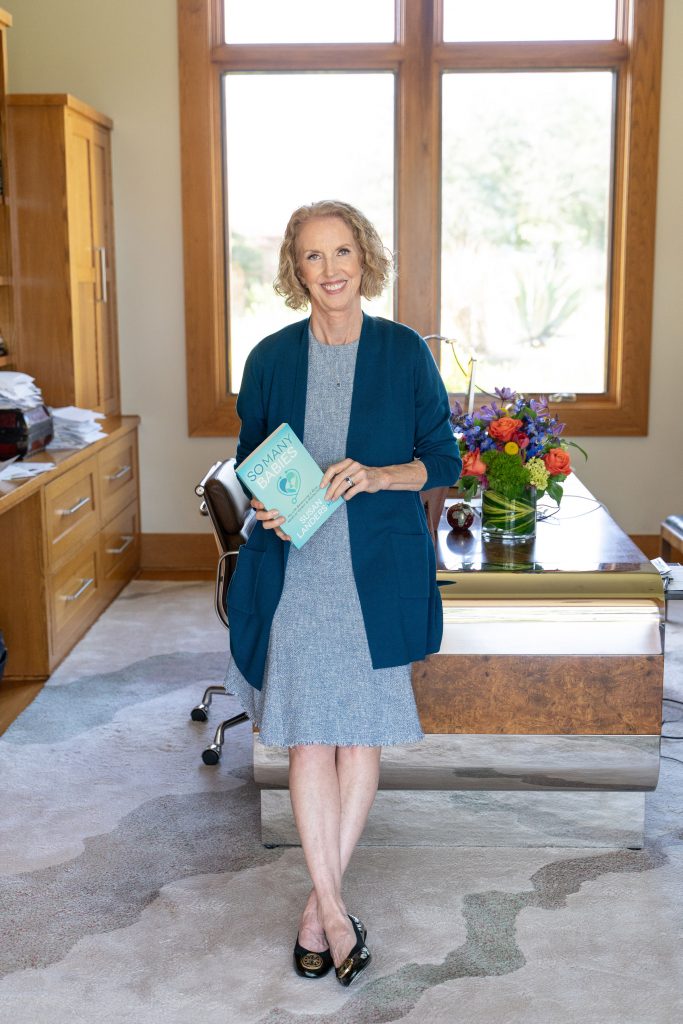 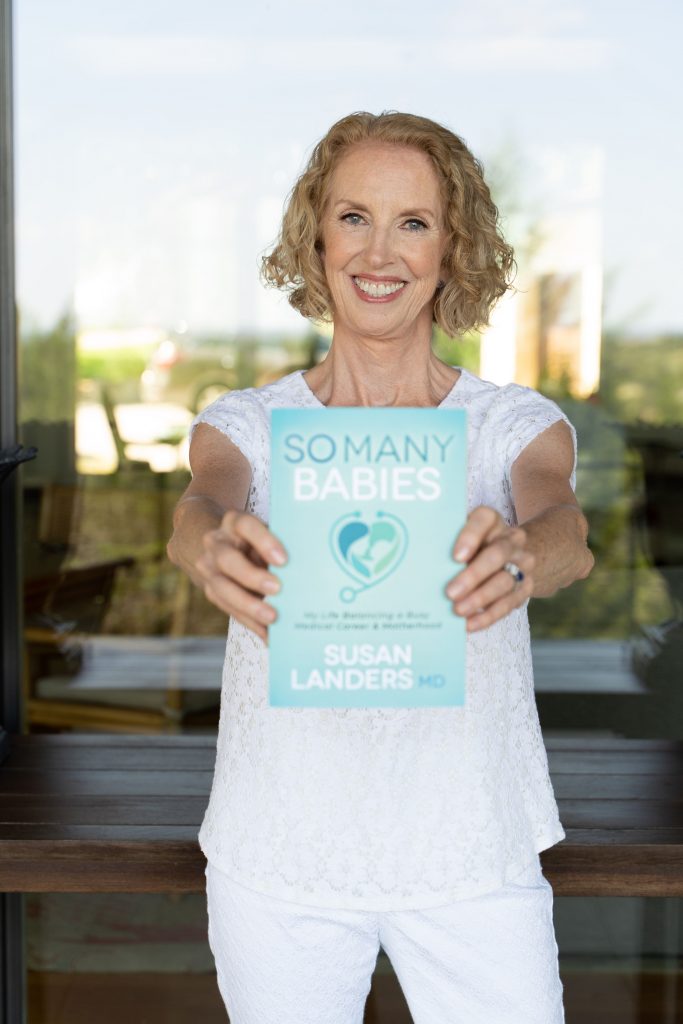 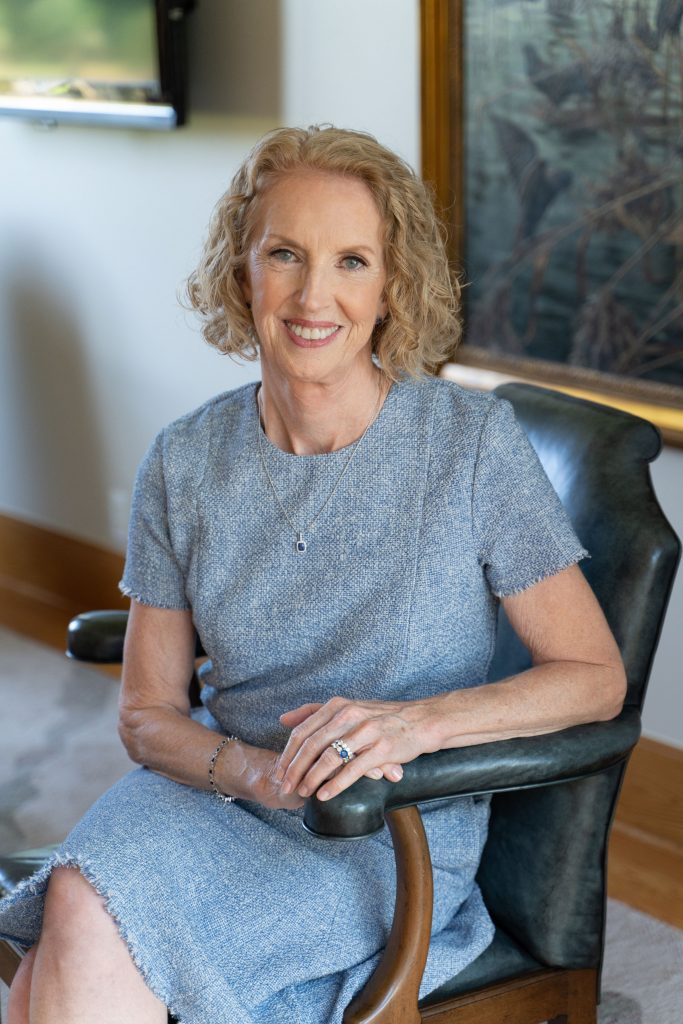